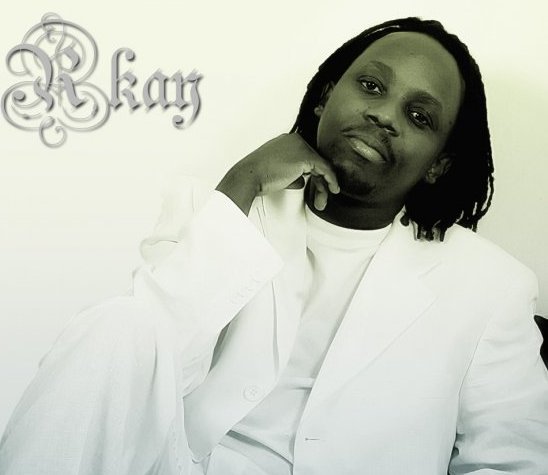 Music Composer , Arranger ,  Producer and performer ROBERT KAMANZI AKA R KAY , has emerged as the highest earner in the Broadcasting category for Royalties paid out by the MUSIC COPYRIGHT SOCIETY OF KENYA , MCSK . The number one position was previously held by the Late Angela Chibalonza , who was the highest earner in the last distribution declared in December 2014 and was placed second in the February declarations thus reaffirming the dominance by gospel artistes . Gloria Muliro was placed at number three .

It is however to be noted that SAUTI SOL would have been the  highest earners if their royalties were not divided amongst the four(4) group members . This is to say if Sauti Sol earnings were consolidated to one artist , then Sauti Sol would be the highest earners .