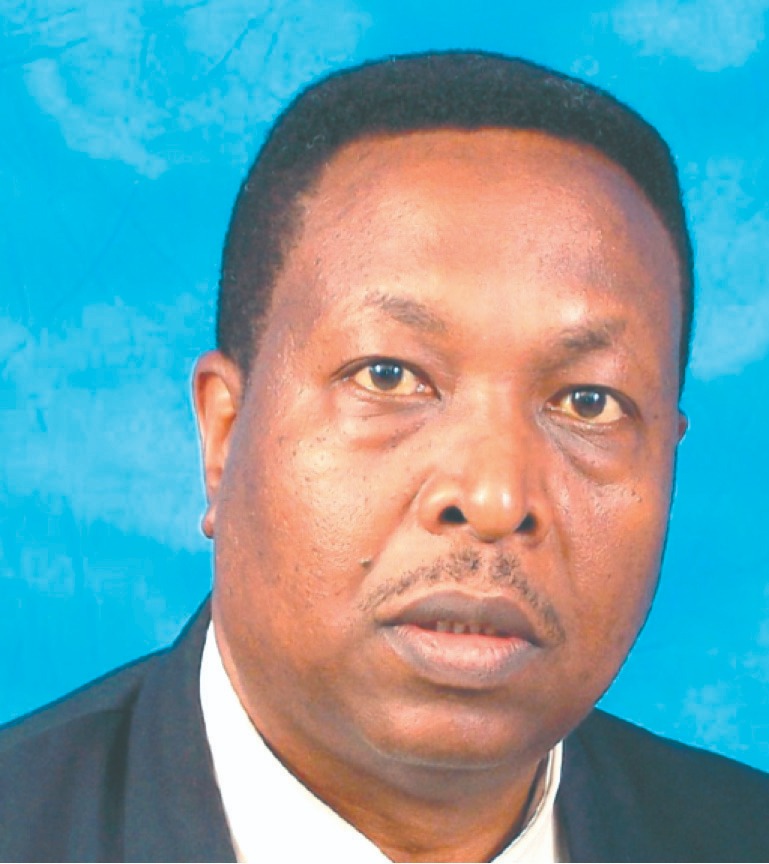 We are saddened by the demise of our former MCSK chairman Michael Njehia Maganzo who passed away on 24th March 2021 after a short illness.

The late was our Member since 2002 until his demise. He served as an elected Director from Central region and the Chairman of the Board from 2011 to 2014. As a leader, he portrayed great leadership skills including among others, having been firm in his decisions, outgoing and dedicated to serving Members of the society to the best of his ability. The late Former Chairman Mr. Maganzo was a friend to many who will be remembered for his mentorship, humor, kindness and generosity.

The late Mr. Maganzo was a renowned author, composer and publisher of the catholic songs, choirmaster of St Peter Clavers, St Benedictine and St Jude Donholrn Catholic Churches among others. He was also a teacher of liturgical hymns who besides writing and composing songs, produced songs such as Asante Bwana Yesu, Zaeni matunda mema, Pokea moyo wangu, Pokea zawadi zetu, Nasadiki, Pamoja na Malaika and many more. The late actually mentored very many artists in the music fraternity.

MCSK Board of Directors, its entire Membership and Members of staff wish to express their sincere condolences to his family, friends and followers at large for the loss of a great and talented African Musician and mentor. He might be gone but his music still lives on. May the lord rest his soul in eternal peace.

Forever in our hearts.