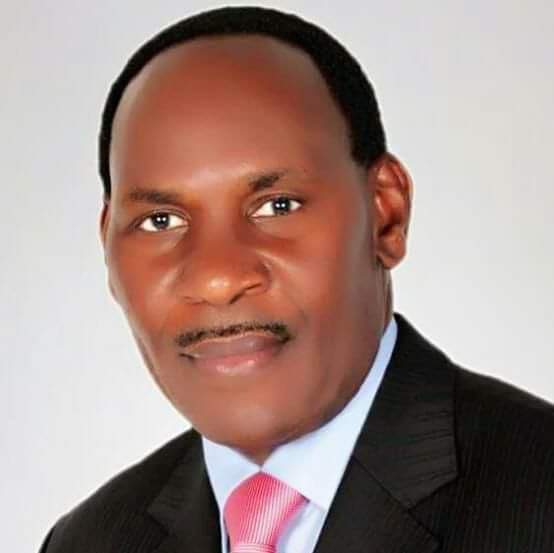 The Board of Directors of the Music Copyright Society of Kenya (MCSK) is pleased to announce the appointment of Dr. Ezekiel Mutua, MBS, as its Chief Executive Officer, effective Friday 25th March 2022.

Dr. Mutua’s appointment follows rigorous competitive interviews in which he emerged top among the candidates who were interviewed for the position.

Dr. Mutua brings to MCSK great wealth of experience in leadership, media and communications, having served in various top leadership positions, both in the public and private sectors.

Dr. Mutua is a consummate media professional with immense passion for leadership, communication and opinion driving, in the both private and public sectors. In the course of his career, he has risen through the ranks from Trainee Reporter (1994) to Sub-Editor (1998) at the Nation Media Group, Secretary General of Kenya Union of Journalists (2001-2007), Director of Information & Public Communications (2007-2011), Information Secretary (2011-2015) and Chief Executive Officer of the Kenya Film Classification Board (2015-2021).