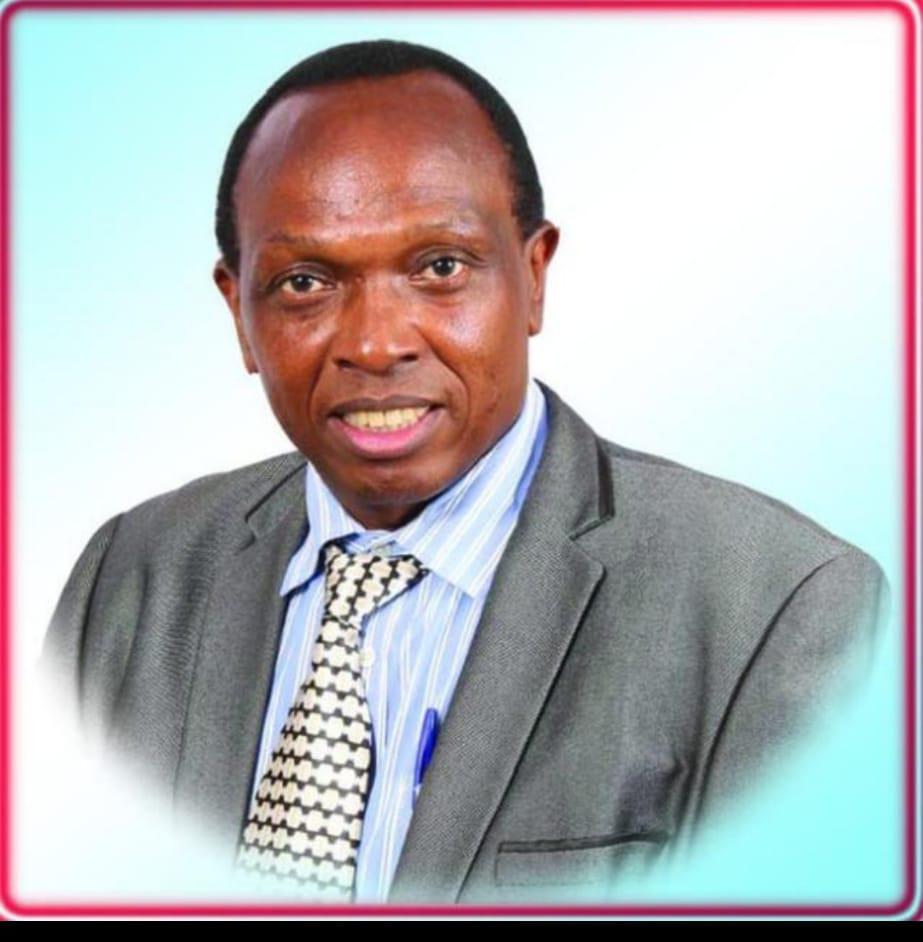 It is with deep sorrow that we regret to announce to MCSK Members and the public at large the death of Mr. Albert Gacheru Kiarie (Wamaitu), former Chairman of MCSK and Director Nairobi Region (2012-2018), on Tuesday, 6th April 2021, while receiving medical treatment at a Hospital in Nairobi.

His fight for the respect of general rights of Authors, Composers, Publishers of copyrighted music, Performers and Producers of Sound Recording culminated in his election by members as MCSK Director for Nairobi region from 2012 to 2018, during which period, in 2017, he was elected to be MCSK Chairman.

The late Mr. Gacheru was a very intelligent, wise, charming personality, dedicated and exceptional leader, who was very passionate and courageous in fighting for the good governance, administration and enforcement of the Kenyan Music industry at large and as the Chairman of MCSK and a Director for Nairobi region he was able to clearly and passionately articulate this concerns to the Government of Kenya and stakeholders in the Kenyan Music Industry.

To be able to fight better for the rights of Kenyan Musicians the late Mr. Gacheru graduated from Mt. Kenya University, Bachelor in Law.

MCSK Board of Directors, its entire Membership, The Management and Members of staff wish to express their sincere condolences to the Late Mr. Gacheru’s family, friends and the general Kenyan Music fraternity for the loss of a great Musician and leader. May the almighty God rest his soul in eternal peace.

His legacy and passion for the Kenyan Music Industry shall live in our hearts forever.